A water softener is used to soften hard water by removing the minerals that cause the water to be hard.
Water softeners are specific ion exchangers that are designed to remove ions, which are positively charged (mainly calcium (Ca2+) and magnesium (Mg2+). 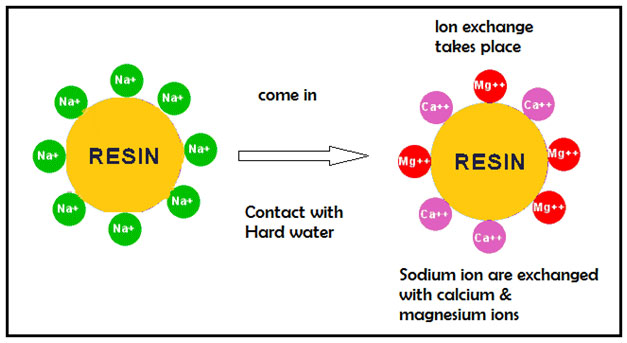 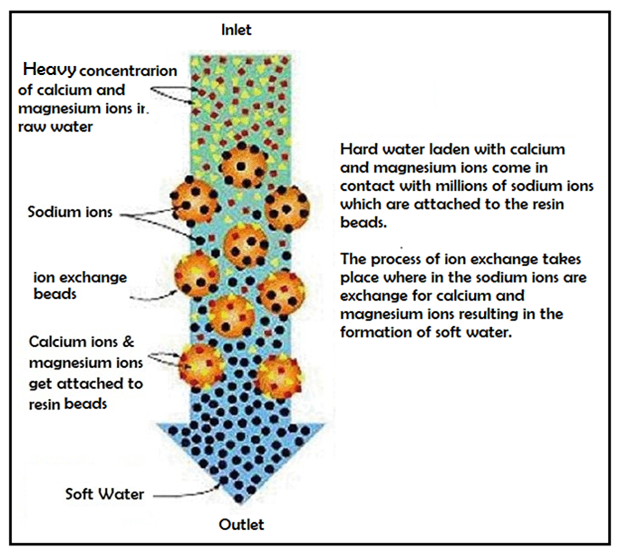 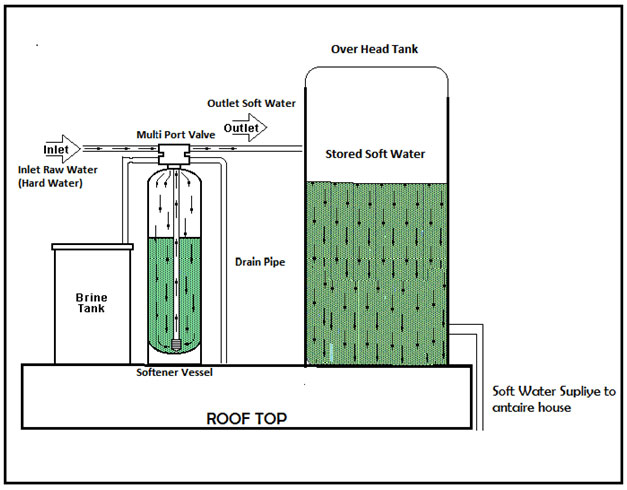 Water Softener – Service Mode When the water softener is providing soft water, it is said to be in Service mode.

During this Service cycle, water first enters the resin filled vessel from the top. The cations or the Calcium and Magnesium ions (hardness minerals) are immediately attracted towards the resin where the sodium ions are exchanged for the calcium and magnesium ions. Soft water flows out from the outlet.

This ion exchange takes place layer wise.(see diagram below) The top layer gets depleted of the sodium ions first followed by the lower layers.
Slowly the entire bed of resin is depleted of sodium ions since all resin beads get covered with calcium and magnesium ions.
Now It is time to regenerate the water softener resins. 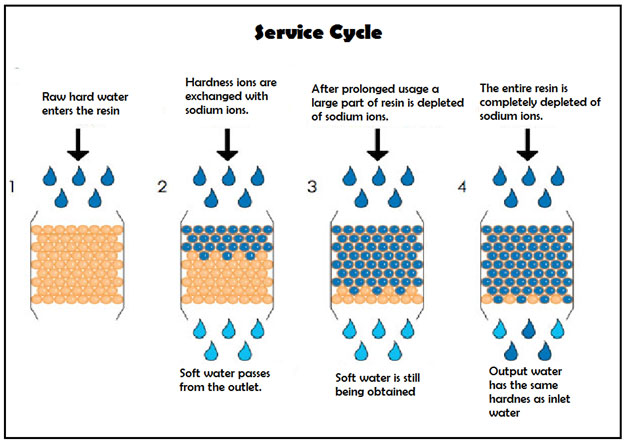 This process of replenishing the resin beads with sodium ions is known as regeneration. 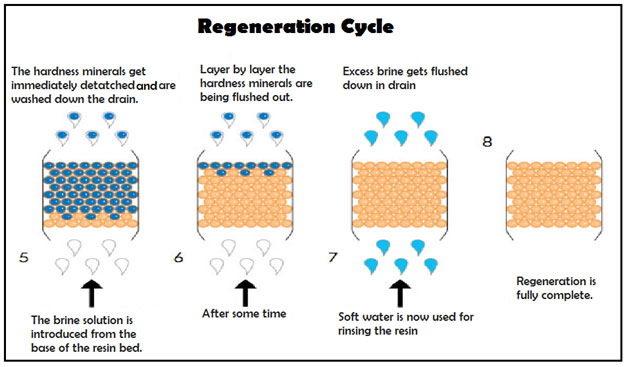 " Towards a better tomorrow ", is the message conveyed by Benbell Softener Systems. We today resiRead More >

Your hair shall retain the rich texture and will become shiny. Usage of soft water will preveRead More >